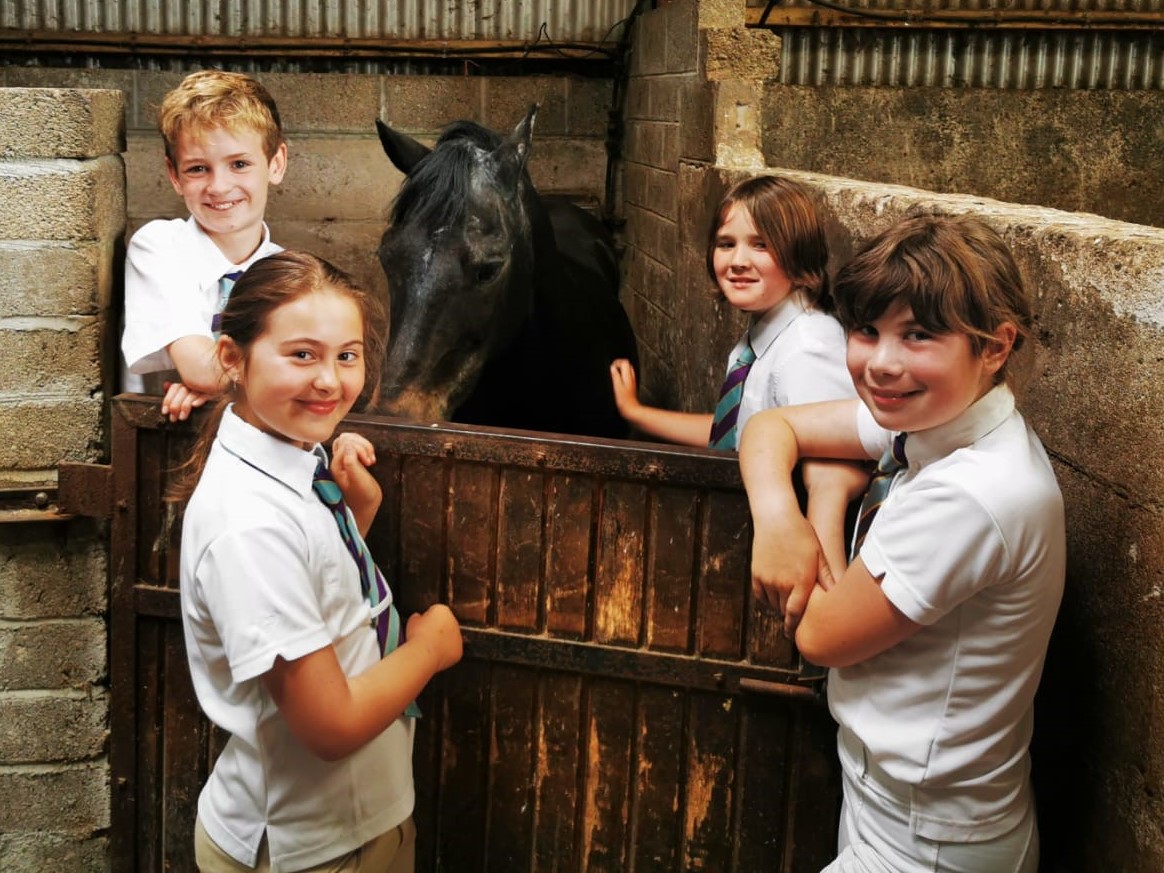 Welcome to the Carbery Pony Club

We have approximately 50 members between the ages of six and twenty-three who participate in Pony Club activities with their ponies. These activities suit both the competitive and non-competitive member.

The Irish Pony Club is an equestrian youth organisation. It is affiliated to the Pony Club, the world’s largest association of Young Riders with 110,000 members in 18 countries across the globe. In the Irish Pony Club we have approximately 3,800 members spread through 62 branches throughout the twenty six counties 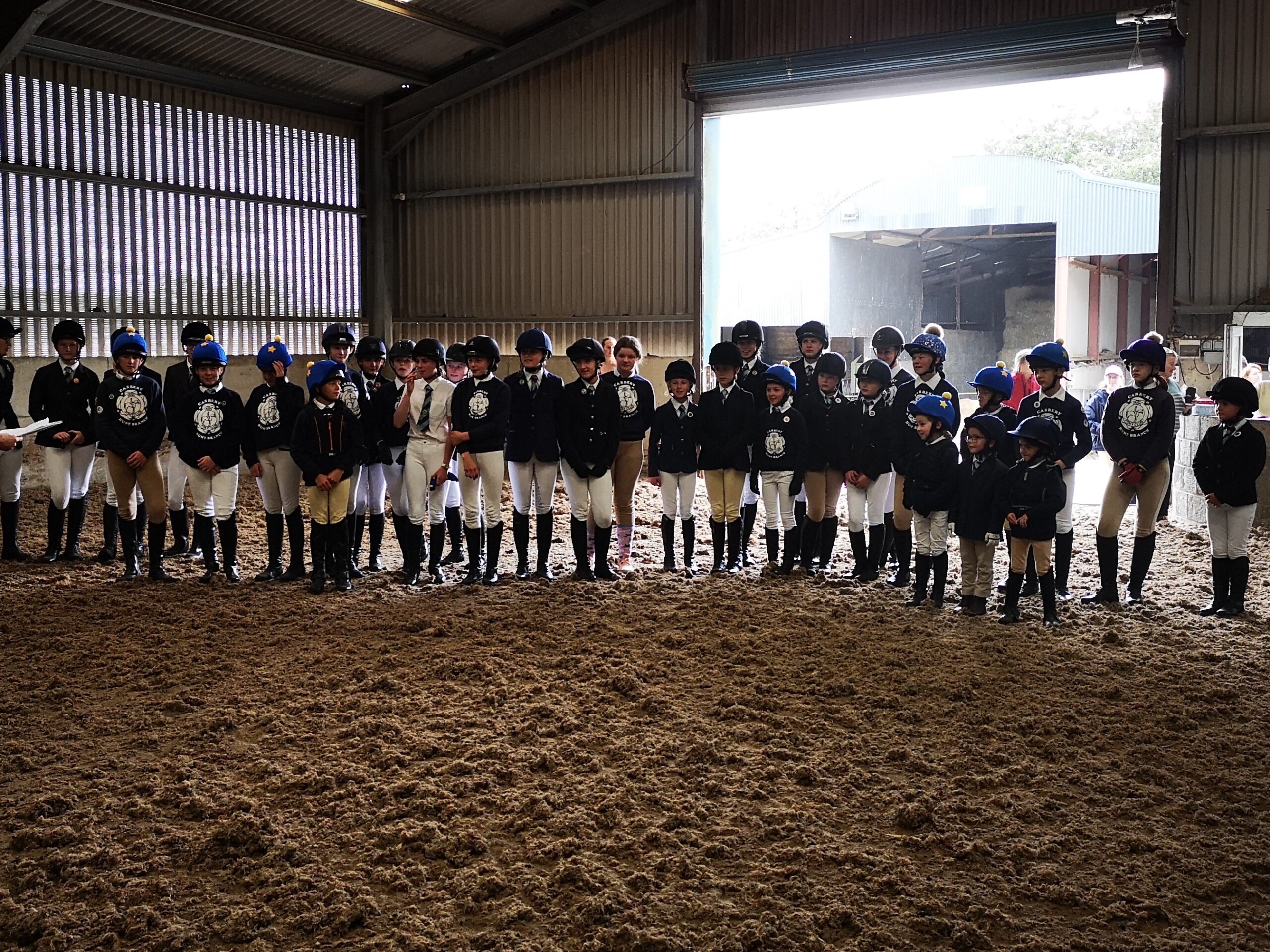